Kristina Lowenstein has more than a decade of experience in the nonprofit world that includes The Field Museum and the Chicago 2016 Olympic and Paralympic Bid. After earning her undergraduate degree from New York University, she spent several years in New York City working with World Hunger Year and the New York City Bar Legal Clinic for the Homeless. Kristina is a graduate of Northwestern University’s Kellogg School of Management Executive Scholars Program and a Leadership Greater Chicago Class of 2017 Fellow. Kristina resides in Chicago with her husband and two kids. 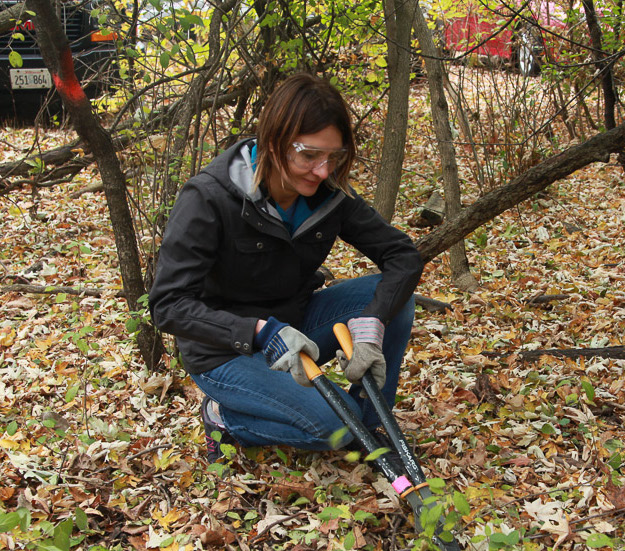