These three words immediately come to mind when Tracie Hayes thinks of The Honeycomb Project. Tracie and Derrick, and their son David began their experience with Honeycomb in 2015 and have never looked back.

Tracie feels “that through service as a family, other families know that people do care about other people and there are issues bigger than themselves.” David, who turned eight in March, first volunteered with Honeycomb at Chicago’s historic Engine 18 Fire House when he was six.  His family celebrated local heroes by writing thank you notes and creating care packages for Chicago firefighters.”David loved seeing all the fire engines,” said Tracie.  “But his favorite projects are the ones at the Rehabilitation Institute of Chicago (RIC).”  Through the Shirley Ryan Ability Lab’s Caring for Kids program, Honeycomb families work one on one with kids ages 8-11 with varying physical disabilities.”It was a powerful messages for all the senses–seeing, touching, hearing…”  stresses Tracie.

“At both the Halloween and Holiday parties for the kids at Shirley Ryan Ability Lab, David could see how he was helping the kids, he could play games with everyone and hear the laughter all around the room.” Tracie adds, “we want David to have a strong foundation of giving and service–especially to have a good understanding of how to serve and lead others in his own communities in the future.”  She also shares that “it’s important to show the diversity in volunteering.”  “Minorities are not only the benefactors of charity, but also carry a strong presence in the role to reshape their communities.”

The Hayes Family lives in the south suburbs of Chicago. Outside of attending Honeycomb Projects, the family keeps busy and spends their time volunteering with The Kids Who Care program and Jack and Jill of America, Inc.  Tracie is a Project Manager for AT & T and Derrick is a Financial Analyst.  Their son David is a creative thinker and loves the arts, playing piano and gymnastics. Last year, David received the President’s Volunteer Service Bronze Level Award and is striving to receive the Silver Award level by completing over 50+ hours of service in 2017. 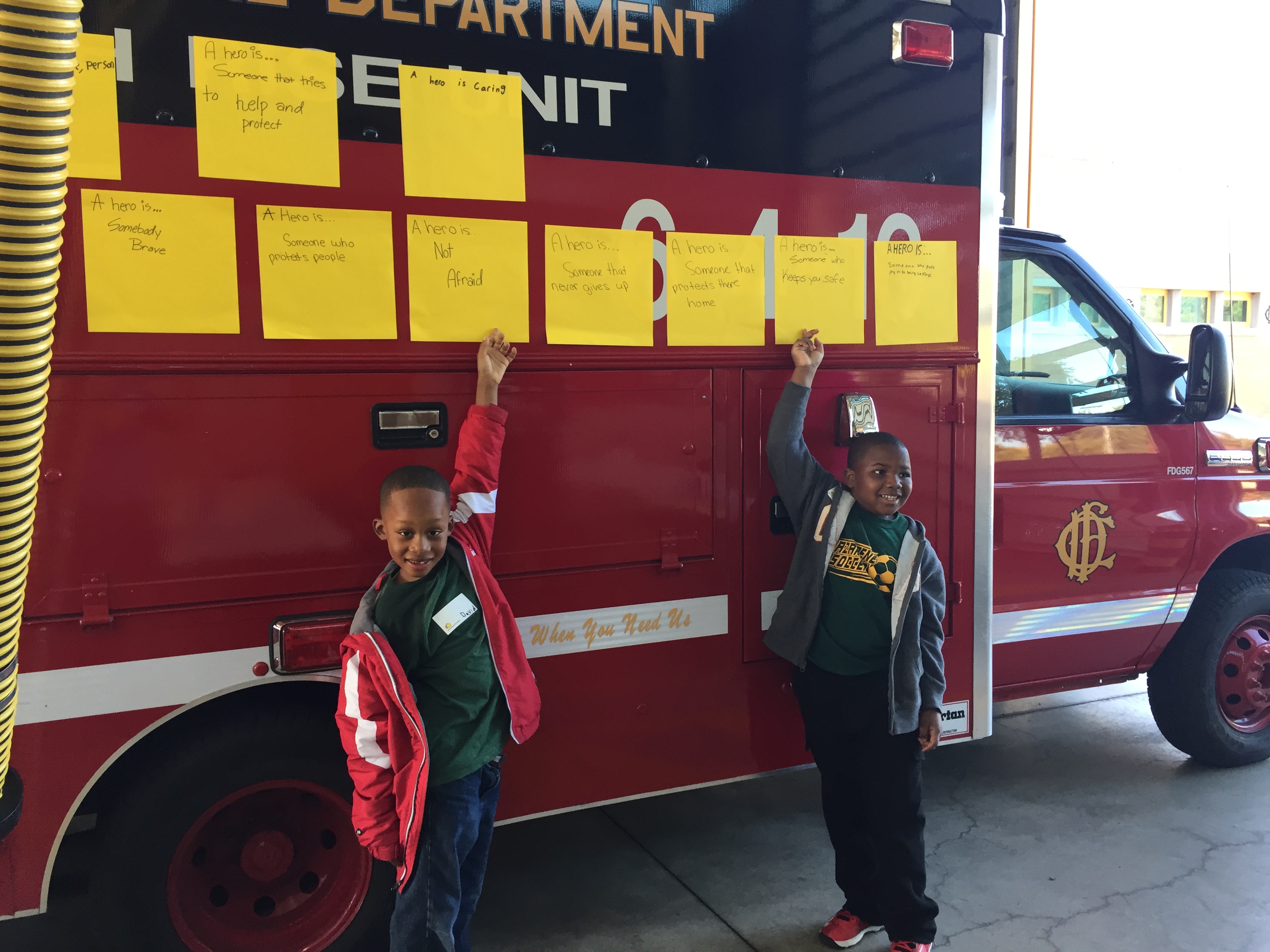