“My kids are meeting people of different walks of life.”

“When I was growing up, there was nothing like The Honeycomb Project.” says Soo Choi. “Before working in the government sector, I did pro bono work…and I always wanted my kids to give back to their communities.”

Having completed more than ten Honeycomb projects in the last two years, Soo and her seven-year old twins, Andrew and Sophia, love exploring and volunteering in neighborhoods around Chicago.

Andrew and Sophia began helping out at the earliest age of five. The family made blankets for children at a shelter and wrapped holiday toys at a local community center. Soo adds, “Honeycomb has such quality, well-organized events and there are always new projects to check out.”

One of the family’s favorites includes celebrating firefighters at Engine 18 in University Village. “Andrew and Sophia brought cookies to the fire station, put together care packages and wrote thank you notes for firefighters,” says Soo. “The kids had a blast touring the station…it was such a nice way to thank them. We dropped off care packages to other fire houses afterwards and the firemen even let the kids get into their trucks.”

To Soo and her children, volunteering is their way of showing how thankful they are and a way to gain a better understanding of the world outside of their space. She stresses, “it’s meaningful because my kids are directly involved and meeting people of different walks of life. As a parent, it’s important to instill in my children, the general qualities about being compassionate about the community and appreciating what we have.”

Soo is the Commissioner of Human Resources for the City of Chicago. Andrew enjoys basketball and karate and his sister, Sophia, plays tennis and has a collection of L.O.L. Surprise! Dolls and they both have fun helping mom in the kitchen. The Choi-Swedlow Family lives in Lakeview and loves going to the theatre, the outdoors and spending lazy days together. 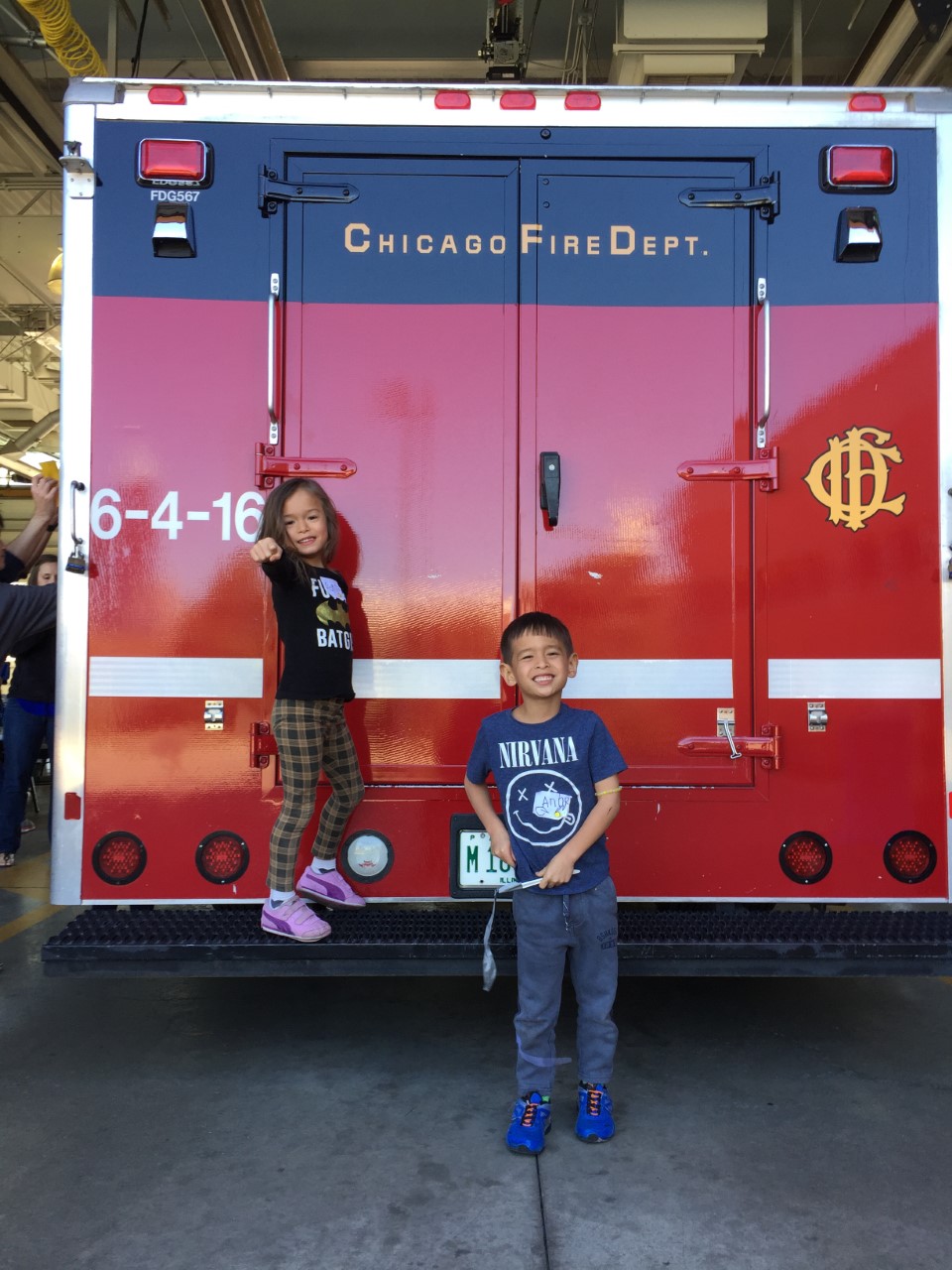